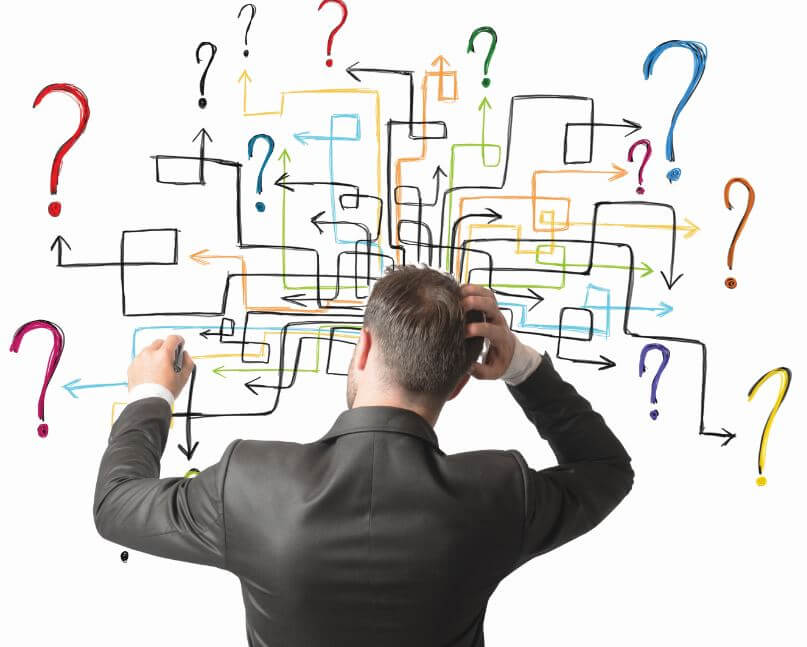 Within the past few weeks, both the City of Manitowoc and Manitowoc County approved their 2020 budgets.  This presents a good time to not only analyze these specific budgets, but to also look at the overall financial health of both institutions.

I watched the Council meeting where the budget was approved by an 8-1 vote.  The only dissenter was Ald. Kummer, and Ald. Williams was absent. Ald. Kummer proposed several amendments to the budget, all of which were voted down by very lopsided margins.  Some of these amendments were things that I wouldn’t necessary have supported (like putting aside more money for a parking garage or more bike trails), but some of them made sense (like saving $300,000 by not repaving S. 13th Street) or at least deserved a bit more discussion. There’s been an attitude on the Council for a long time that changes to the budget should be made while the Finance Committee is going through the budget prior to its adoption.  This certainly makes some sense, especially for complicated changes. But, most of Ald. Kummer’s changes simply involved moving money around into different funds–not huge changes. I do think that the attitude that you can’t make changes to the budget at a late time frame is at least partly linked to the pervasive attitude that you ought not question the Council–or at least, not a strategic Subset of the Council–on anything.

My overall conclusion is that the County is in extremely good shape, and the City is improving slowly in some areas, while it simply cannot resist backsliding in others.  There seems to be sentiment out there that the City is in much better shape than the County. That is not true. It could simply be that the City has made vast improvements in its debt level, which I advocated when I was on Council, and which I applaud.  An improving situation is often viewed more favorably than a stable situation, which is why I think some see the City in a better light than the County. But, to use a football analogy, if a team goes from 1-15 to 4-12, that’s a huge improvement, while if a team goes from 11-5 to 11-5, that’s no improvement at all–just stability. But–Who’s the better team?  Similarly, the County’s debt situation is much, much better than the City’s, despite deserved praise for recent improvements in the City’s situation.

I did mention “backsliding” earlier and I do think that the improved debt situation is making the City quite a bit looser with spending than it should be.  In particular, the City cannot resist TIF funding or adding new staff positions. Some new spending is appropriate, of course, and the City did have to cut back rather severely in 2011 to avoid a historic funding catastrophe.  But I never really saw any serious effort at the City to try to make do with some of the staffing changes, and a lot of the newly added positions seem to be more fluff than substance. It’s not the time to be taxing and spending more when there’s no identifiable plan.

It was rather comical when the Mayor tried to garner support for the City budget by saying that overall, City taxpayers will pay a 1% lower tax rate in 2020 compared to 2019.  Um, this is true, but it’s because the County’s rate is going down 4.72%, while the Manitowoc Public Schools and Lakeshore Technical College are also reducing their tax rates. Yes, the weighted average for all four taxing bodies is a 1% decrease, but the City’s 2.83% increase is hurting the weighted value, not helping it, and the City shouldn’t be patting itself on the back for the overall decrease.

There are a small–but rather vocal–number of detractors of the County’s budget that seem to center in on two arguments.  First, that there is no progress in the County. For example, Supervisor Paul Hansen was quoted as asking “Why are we lagging behind?”.  The second argument against the County budget is that it is irresponsible for the County to borrow. The vocal group making this argument think it’s wrong to waste millions of dollars paying interest on borrowed money.  I believe that both of these objections stem from the same naughty concept–A desire to raise taxes. More specifically, a desire to create a county sales tax.

Regarding progress, I think it can be safely said that most objective people would see the County as somewhat stagnant.  Certainly, population trends (which admittedly don’t tell everything) would support this. We have some great things going on, to be sure, but overall there doesn’t seem to be much sizzle.  I think there are a lot of factors behind this. For one, we’re kind of stuck between some really cool things–Packers in Green Bay, world class golf in Sheboygan County, world class tourism in Door County–and sometimes I see us having an inferiority complex or subconsciously but incorrectly thinking that we don’t have enough to offer, when we actually do.  However, I do think that the biggest reason that we seem not to be progressing is that a sizable majority of residents simply do not want change, and many even feel threatened by it. If I’m correct about that, then change is going to be very hard to come by, and that’s probably the way it should be if that’s what the majority wants. That’s hard to admit if you put yourself in the camp of someone who wants change, but I do think it reflects reality.

I did find it curious that some County Board members brought up a lack of progress during a discussion about the County budget.  Perhaps there is still a group that’s trying to lobby the County Executive to fund Progress Lakeshore, or maybe they think that the County should be spending money to boost tourism?  Trust me, I do understand misgivings about our County Executive’s economic philosophy, which relies on the concept that the private sector and the free market should control development and progress, with limited (or no) government action outside of the government providing infrastructure, public safety, etc.  So, going back to the objection, I’m not sure what the supervisors thought the budget should contain that the County Executive would go along with. It would be interesting to have a serious discussion about what role the government should have in ushering in progress, and what should be left to the ingenuity of the private sector.

Switching to the borrowing objection, opponents argue that we are wasting money paying interest.  Yes, we are paying interest–That’s our “cost” for borrowing money. But borrowing is a widely used, completely appropriate mechanism for private and public expenditures–It generally works best when it is used for a large purchase that has a long life expectancy, and you can afford the payments on it right now.  The County’s borrowing certainly seems to fit these criteria. They are borrowing for larger items with long life spans, and they can afford the payments using money (taxes) that they already have coming in. I can virtually guarantee you that some, if not all, of the people who are complaining that the County is borrowing money have taken out a mortgage on a home or borrowed money to buy a car.  Why was that OK, but it’s being made out to be the most horrible thing in the world when the County does it?

As I mentioned before, I believe that both of these objections to the County budget are coming from the same place:  People want to tax more. Specifically, they want a County sales tax. Taxing has long been paired with words like “investment” and “progress” to make it more palatable, and sales tax advocates have come right out and said that levying a sales tax would be preferable to borrowing.  I think that both of these arguments are hollow. The government can assist with progress, yes, but simply spending more taxpayer money does not correlate with progress. And a county sales tax would do far more damage to our economy than would paying interest on a loan.