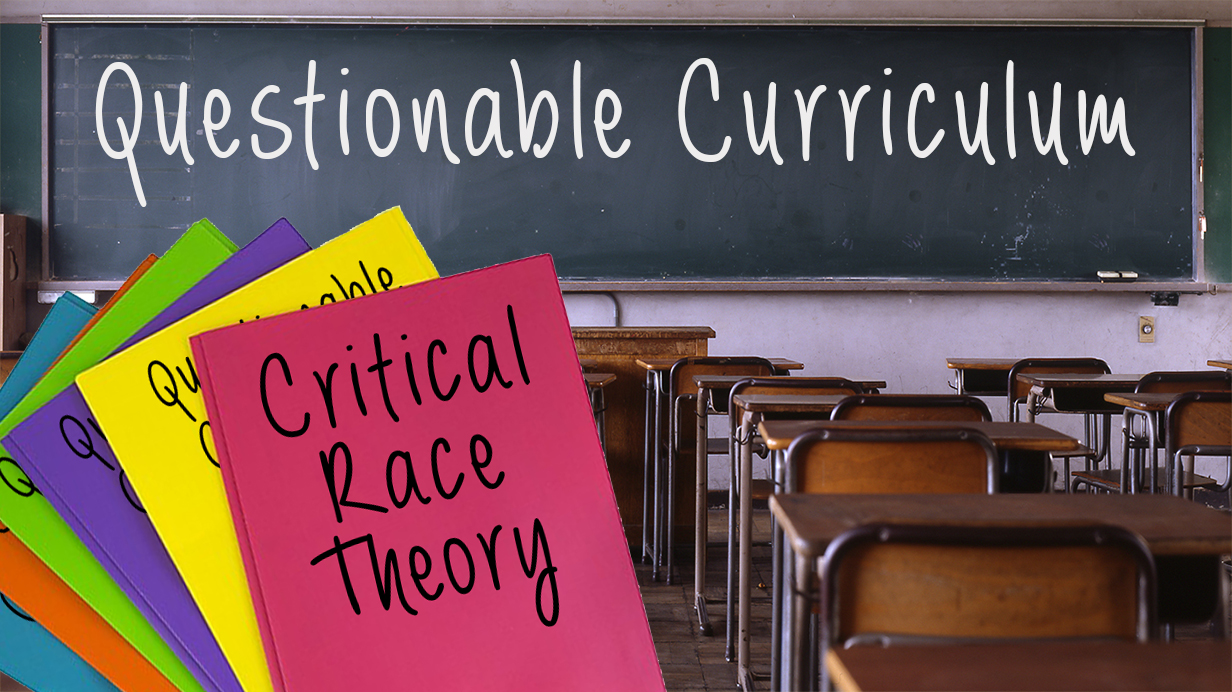 Is CRT being taught in the Manitowoc Public School District?

The national, state and local news has been focused on the uprising of parents concerned that school districts are “sneaking” a concept called Critical Race Theory (CRT) into school curricula. Since being elected to the Board of Education in Spring 2021, I have been approached by local citizens to investigate whether Critical Race Theory is being taught in the MPSD curriculum. For those of you not familiar with CRT, it is built on the premise that race is not biologically founded, but rather culturally invented. Critical Race Theorists believe that racism is woven into our laws, our workplace policies and public education institutions to maintain inequalities. With the civil unrest that has recently spiked in our country CRT has moved to the forefront as an explanation for covert or subtle forms of racism.

An off-shoot of this has been the adaptation of equity and inclusion policies and procedures in many arenas including school districts. From my research, the idea of equity has been around for many years and has now become a common buzzword used in our community and is alive and well in MPSD. Here is what I know: In the summer of 2020 a proposal was provided to MPSD from Derute Consulting Cooperative (deruteconsulting.com) whose mission is to support organizations committed to racial justice. (click the sentence above to see a copy of the proposal) The proposal reads: “Manitowoc Public School District leaders have been undertaking an effort to look closely at student and school data and have identified racial gaps and disproportionality issues that need to be addressed in the following areas: academic achievement, discipline practices, and special education referrals and processes.”

By the end of the summer 2020 we had hired Derute to roll out a 3-year plan and they posted on Facebook, “Today we kicked off a year of facilitating racial equity work with the Manitowoc School District leadership team. We appreciate the full spirit leaders brought to the session and the courage it took to name White Supremacy as something they wish to understand and address in their district. Get ready!” The contract illuminates how in Year 1 our leaders would be able to “Build effective stamina to persist through white racial discomfort while addressing racial inequities.” Year 2 describes how the leaders will “leverage their equity coaching skills to engage classroom teachers and building staff” and “cultivate spaces of white racial courage and discomfort in coaching conversations.” And finally Year 3 would be used to “publicly (school board, community, parents, police, etc.) explain and defend policies and practices to cultivate the conviction to uphold evidence-supported racial equity policy and practice when confronted with white backlash.”

All of this was provided to us to the tune of $42,000. So is CRT being taught in the classroom to our students?  Not necessarily, but–have our leaders taken the stance that the problems in our district are related to racial inequities and we need to explore our “white racial courage and discomfort” in order to solve the issues in our district? The answer is a resounding, “yes!” Our superintendent and our school board have been asked repeatedly to address questions about Derute, racial equity and CRT. While the superintendent making a statement that MPSD is not teaching students CRT may be accurate at face value, it does not tell the whole story. I have asked repeatedly for this to be put on the general board meeting agenda and committee agendas which have been met with deflection and a flat out “no”. I have been diligent about using the “chain of command” by letting the superintendent know my intentions to ask for it to be on the next agenda and by asking the Board president one last time to place the item on the 9/28/21 agenda. I was told that the superintendent would give an update in his report and again, nothing. I believe it is my duty as an elected board member to answer the questions that have been raised and have no other forum to do that than this public letter for the community to view. For those citizens who have been diligent about investigating this and continue to provide evidence that this has been a movement in our district since at least 2019, I thank you.  So now what? We stay the course. We continue to investigate and keep a watchful eye on how racial equity is being propagated into our district. Wondering where we are in our relationship with DeRute? We are in Year 2 of our contract. Now the superintendent has stated that he has put a hold on the work with DeRute, however, the work with DeRute is done. They used what is called a “train the trainer” model. Year 1 is to train the leaders with Years 2 and 3 being rolled out by the leaders. DeRute has been paid and has done its job. Are we still pursuing racial equity? Good question and one that I would like our leaders to address, which is why I have asked this to be placed on the agenda for months. I am asking our Board of Education president to place this topic on the agenda and vote on whether or not our district should continue to use tax dollars and resources to pursue racial equity. The days of the community not being involved and asking for answers has gone the way of the woolly mammoth. It is time for answers as we will continue to ask the questions.