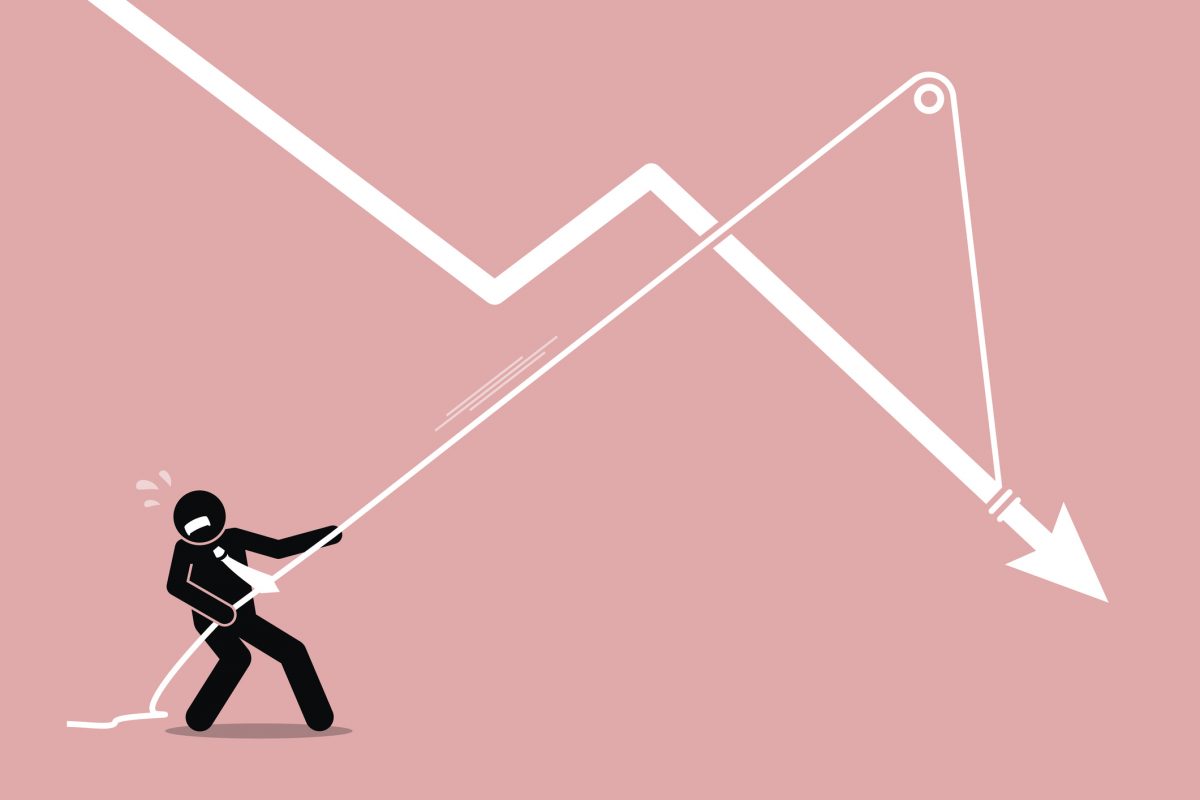 The title of this article is not a recommended schedule for smoking a brisket. It’s also not another trendy weekly work schedule being piloted in Sweden and a few other Baltic Countries. Finally, it’s not a simplified form of Haiku making its way through high school poetry classes.

No, “3 + 3 + 1” very tidily sums up the slate of candidates for the upcoming Manitowoc Public School Board election. The primary is coming up on February 15. Yes, this School Board race is the only race on the ballot for most, and it’s a primary, so this might seem like an election that many voters might be tempted to sit out. Please don’t.

There are 7 candidates running for 3 available spots. There are 3 incumbents–the first “3”–who are seeking reelection: Lisa Johnston, Dave Nickels, and Meredith Sauer. These 3 incumbents are essentially running as a slate, and I’m sure many of you have seen yard signs urging you to reelect this trio. Also, there is a Facebook group that is enthusiastically supporting these incumbents.

The next “3” is 3 of the 4 challengers: Matthew Phipps, Matthew Spaulding, and Tony Vlastelica. This group is also essentially running as a slate and you may have received a mailing or seen things on the internet that indicates that they are running as a slate. There’s also a “2 Matts and a Tony” catch phrase to help voters remember them more easily which I have seen on signs and billboards. Also, there is a Facebook group that is enthusiastically supporting this slate of challengers.

The “1” is for the fourth challenger, and what most people seem to believe is the 7th candidate–retired school teacher and former alderman and mayoral candidate Chris Able. I believe that Chris was the last candidate to submit his nomination papers, and he has not aligned himself with any slates. This has led many to believe that he is a bit of an outsider, and some also have intimated that he shouldn’t have run, because his entry into the race means that this Feb. 15 primary is necessary. (Had there been only 6 candidates, a primary wouldn’t have been needed.) Able has every right to enter this race, as would any other candidate, and accusing him of being the reason that a primary is needed is misguided and voters always benefit from having more choices.

The focus of this article going forward will be general thoughts concerning this election, without singling out individual candidates. We will do a bit of that in advance of the general election once we see how the primary and subsequent campaign plays out.

In summary, it’s really hard for me to understand how anyone could look at this District and think that everything is OK, and that we should just keep riding the course. Or, more charitably, that there are some things that need to be changed, but that the incumbents have a plan and are the correct people to implement it. This district has been going downhill for several years, and the precipitous decline (along with some of the state rankings) were covered in a past Periscope article. If anything, the district has gotten worse since some of those rating were published.

Some supporters of the incumbents have argued that these ratings have been distorted, taken out of context, or cherry picked. OK, I’m humor them. But–Can you really look at the “other stuff” that’s been going on in the district–including discipline problems, the COVID response, critical race theory, etc.–and say that you are satisfied with the direction? To be sure, there are plenty of good things going on in the district, but the overall trend needs to change.

Consider this analogy to the world of sports. Imagine a football team that was 8-8 five years ago. Decent, and maybe even close to the playoffs. The coach and many of the players were very likable, and the team was able to put together a really impressive highlight reel, because over the course of a long season, many great plays were indeed made. The next year, that team went 6-10, then 5-11. The same likable fellows were on the team and there were still plenty of highlights. The next two years found the team going 4-12 and then 2-14. Yet there were fans who didn’t want to change anything because they liked the coach and players, and marveled at the highlight reels. Yet, overall, the team is in a steady downward trend. Would you favor changing the coaching staff to get things back on track? Or would you just figure that they’d turn it around if you gave it a few more years? How long would you wait, and how much damage would be done by doing so?

Another thing that I have noticed is that supporters of the incumbents are playing some of the same gaslighting games that we see happening on the national level, where we are being told things that are either contradicted by what can observe with our own eyes, or by things we had been told previously. In Manitowoc, supporters of the incumbents are telling us that the district ratings aren’t as low as they seem (when we can easily look them up on the DPI website), that there’s no behavior problems in the schools (when we regularly hear horrifying storie coming home with students), and that the District is not teaching Critical Race Theory (despite the District spending $42,000 on a Milwaukee consulting firm that specializes in Critical Race Theory).

In this primary you can only vote for up to 3 candidates. I would vote for any 3 of the 4 challengers before I would consider casting a vote for any of the incumbents. As I’ve outlined in a past article, there’s often a tendency to want some sort of stability, or worry about what might happen if a bunch of green newcomers are elected–What would happen to institutional memory? Wouldn’t it take too much time to get the newcomers up to speed? At this point, I would argue that the situation is so dire that the minimal risk associated with voting in newcomers would be greatly outweighed by the need for generational reform on the board.
Also, despite attempts to discredit the challengers, please take a look at their bios and decide for yourself if they are “qualified”. The challengers come from diverse and interesting backgrounds that would bring new insights to the board. It’s up to voters to decide if they are qualified but, again, there are things that are simply more important than having an understanding of exactly how the board operates.

As it stands now, the School Board could roughly be defined as 5-2 in favor of the status quo. For example, at last Tuesday’s meeting there was a vote on whether to keep the mask mandate, and the vote was 5-2 in favor of keeping the masks. When the Board voted on whether to take back some of the decision making from the Superintendent, again the vote was 5-2. The two dissenters were Collin Braunel and Stacey Soeldner. (In disclosure, Stacey is my wife.) It’s nice to have another voice on the Board, but in terms of actually changing policies, etc. two members are not enough. The board needs at least two more reformers. That’s why it’s so important to get the reform candidates elected this year, and get the incumbents off of the board.

Whichever side you are on, please be sure to vote on Tuesday!