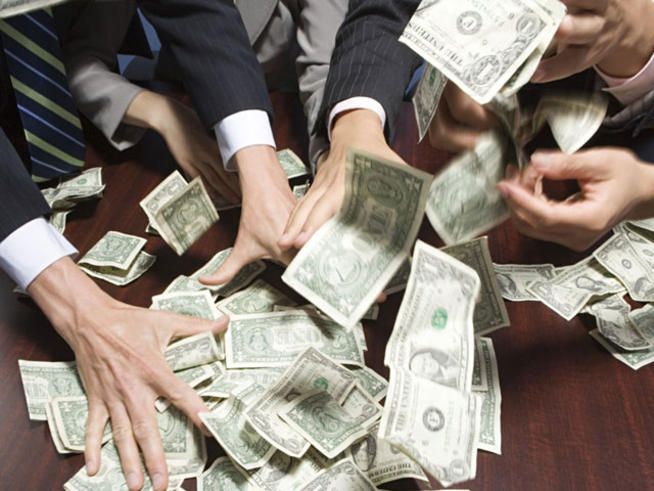 Why Won’t Manitowoc County Fund Progress Lakeshore? And Should They?

First, a bit of background, and a guess that some readers will have never even heard of Progress Lakeshore.  Progress Lakeshore is the economic development arm for Manitowoc County—the geographic entity, not the unit of government.  From their own website, their mission is “to lead diversified economic development in order to improve the long-term prosperity of the business community and residents of Manitowoc County”.  In short, they work with businesses, entrepreneurs, stakeholders, financial institutions, etc. in an effort to help existing and new businesses in Manitowoc County.  They have an office, a staff, and a board of directors.  They receive their funding from a variety of public and private sources.  Last year they received 51% of their funding from private sources, 38% from public sources, and the rest from other sources.  Right now public funding is provided by the City of Manitowoc, the City of Two Rivers, and the City of Kiel.  Conspicuously absent (at least for some) from the list of public funding sources is Manitowoc County.  If the County was to fund Progress Lakeshore, it would be in the neighborhood of $60,000 per year. 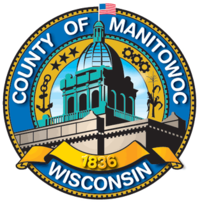 Proponents of County funding for Progress Lakeshore argue that the County ought to be a partner in economic development, that we are losing our competitive edge versus other counties if we don’t, and that progress cannot occur without it.

There are pros and cons on both sides here, and also some things that each side might be exaggerating.

To start, let’s look at the open meetings argument.  Progress Lakeshore has argued that they are not a public body, so the open meetings rules do not apply to them.  They also say that they regularly deal with confidential agreements and negotiations that would never come to fruition if the public knew about them ahead of time.  (Consider the example of an entrepreneur who Progress Lakeshore is helping to make an offer on a piece of land for a manufacturing facility.  If that news came out ahead of time, the entrepreneur might lose his or her competitive edge on the property, both in terms of timing and on the purchase price of the property, so this argument does have some merit on the surface.)  They also argue that similar economic development organizations around the state are not operating within open meetings rules.

The County Executive feels that Progress Lakeshore should follow the open meetings laws, and he has some legal opinions to back up his claim.  He also says that the Wisconsin Economic Development Corporation (WEDC)–which is Progress Lakeshore’s counterpart for the whole state–follows open meetings rules, and it hasn’t hampered their ability to operate.  They just had a prominent hand in luring in Foxconn for crying out loud!  Open meetings do not mean that everything is open—The body has the right to convene into closed sessions whenever certain types of confidential matters are discussed.  So Progress Lakeshore’s argument that it would paralyze their operation seems to be bit of a stretch.

The easy fix here would be for Progress Lakeshore to follow the open meetings rules.  They could try a trial for a year or two, and if they see their operations being significantly hampered, they could always go back to their current method.  Personally, I don’t think that it would impact their operations at all, and if that’s all that they need to do to get the extra $60,000 per year from the County, it bewilders me that they won’t do it.  I also think that it would force the County’s hand, because I believe that in addition to the open meetings objection, the County Executive is somewhat lukewarm to any public funding of private business initiatives, preferring to have the government provide good infrastructure, tax rates, etc. but then letting the market decide the details.  The County’s lack of support for any of the City of Manitowoc’s TIF funding plans lends credibility to this argument.

When I was a member of the Manitowoc Common Council (2008 – 2018) I rarely voted in favor of the City budget, but it wasn’t because it included approximately $90,000 for Progress Lakeshore.  I figured the City’s contribution was a small part of our overall budget, and was probably worth it if it meant we had a better chance of helping our business community.  I also have been generally impressed with Progress Lakeshore’s board of directors and staff.

That said, economic development has changed immensely in the last 30 years, and governments are getting involved in funding business partnerships—whether we like it or not.  The Foxconn deal is the biggest example of this—and there is no question that Foxconn would not be building here if not for public investment.  There are countless other examples, and there are many public funding mechanisms involved (TIFs, incentives, revolving loans, tax credits, etc.).

By their own admission, Progress Lakeshore currently focuses the vast majority of its efforts on helping businesses that are already here stay and thrive.  They have eschewed suggestions that they try to recruit businesses to move here from other areas.  Their strategy of primarily helping existing businesses was arrived at through a very deliberative process when the predecessor of Progress Lakeshore was first organizing.  I think that this strategy was rather well-founded at the time—you can get a lot more bang for your buck working with businesses that have already made a significant investment in the area.  However, times have changed, and there is considerable evidence that businesses are now much more likely to move or establish themselves in other areas—Foxconn again comes up as a prime example.  Foxconn is building their enormous manufacturing facility near Racine, but they are also building offices and technical centers in downtown Milwaukee, Green Bay, Oak Creek, and Eau Claire.  How did those smaller cities (Eau Claire and Green Bay in particular) lure in Foxconn facilities and was Manitowoc even in on the process?  As another example, the state of Illinois is on the verge of financial ruin–Is it impossible to think that some of their businesses might consider a move to Wisconsin?  Are we even trying to find out?

I have also come to notice through the years that whenever something is collectively deemed to be a “good cause”, then people are more likely to want to contribute money to it, and tend to be less likely to look at what the organization is actually doing.  Charities often fall into this category, and I think that an argument can be made that Progress Lakeshore does, too.  Most everyone would agree that local economic development is good cause, and Progress Lakeshore has economic development as its mission, so let’s just give them money and assume that they’re doing the job.  But do we ever really look at the return or at what we think that they should be doing?  We are the ones holding the public purse strings.

I think that Progress Lakeshore is letting this lack of County funding become a distraction to the extreme of drafting and supporting a candidate for County executive on the singular issue that the candidate said he would fund Progress Lakeshore.  This despite the same candidate supporting a County sales tax, which would do far more to hurt our economic development environment than any good that an extra 60k in Progress Lakeshore annual budget could ever do.  Talk about tunnel vision!  They should spend more of their time looking at whether their mission continues to fit the 2018 economic development environment.  I also think that they should strongly consider following open meetings laws, which just might take that County funding distraction off of their plate.

Questions for Discussion:
What is the proper government role in economic development?
Who should be responsible for the government’s role in economic development?
Is financial support for Progress Lakeshore at the County level based on principles or personalities?Where should Progress Lakeshore focus its energies?
Is it realistic to think that Manitowoc County has a shot to lure businesses from Illinois, or to get a piece of the Foxconn development?  Why or why not? 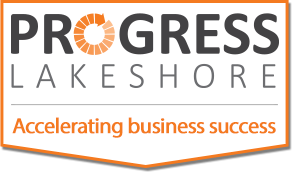