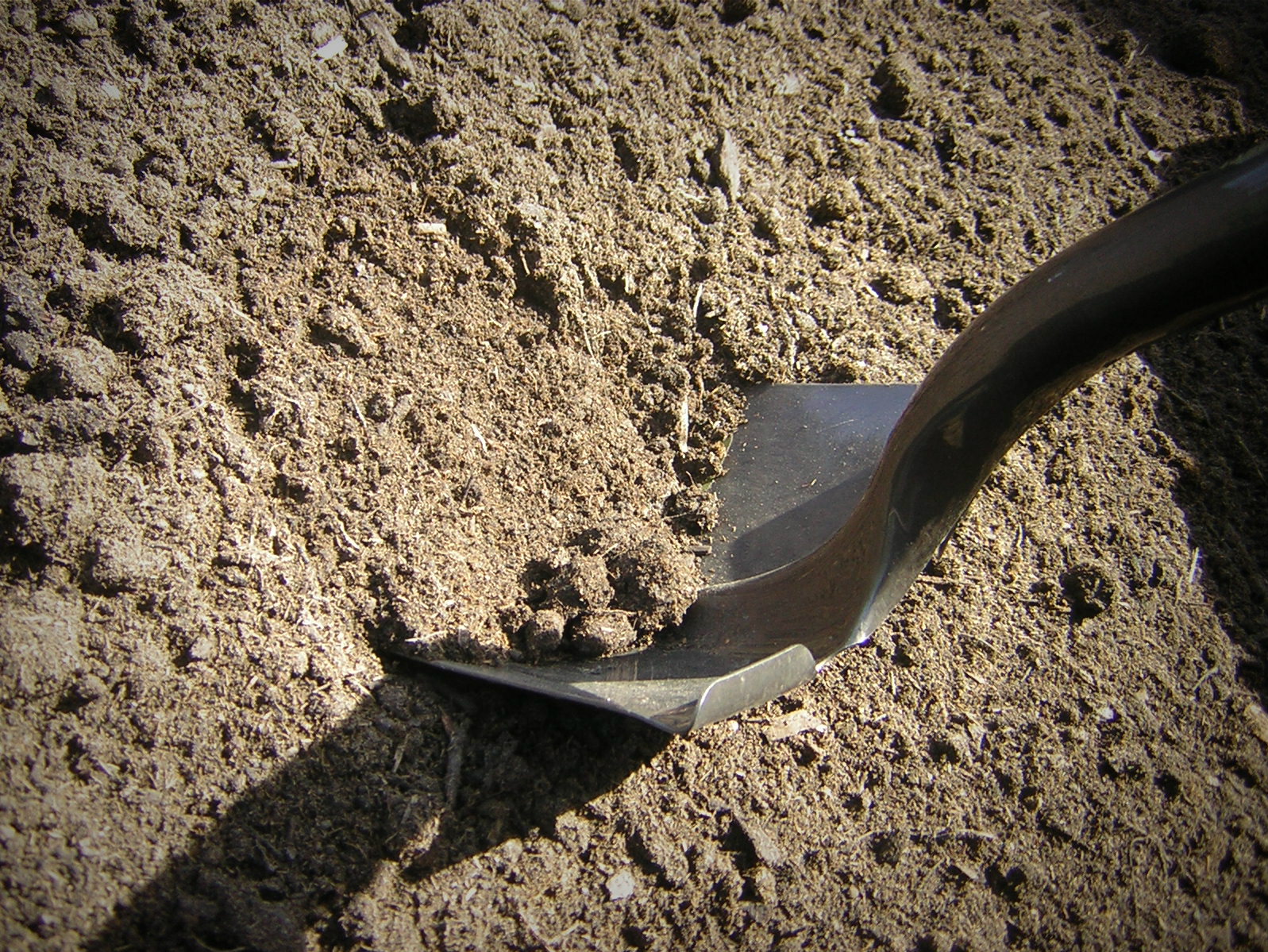 “A man who desires revenge should dig two graves…”

It took eight years and four elections, but the enemies of Governor Walker finally beat him. An unprecedented voter turnout in primarily two counties did it.

On the Wednesday morning following the election when you awoke to the results, you were either ecstatic or sad.

Wisconsin now has a new Governor, Tony Evers, and we say goodbye to Governor Walker.  Regardless of how you voted, we should wish the best for our new Governor and it is appropriate to thank Governor Walker for eight years of service to our state.

Per the mission and vision of The Periscope Group:

“…to monitor and examine decisions, actions, budget and projects of the city, county and school district government entities so as to provide accountability and   transparency, to honestly balance, clearly educate and inform the citizens of Manitowoc County regarding their official’s actions.”

Since statewide elections impact all of us in Manitowoc County and influence how our elected leaders will have to decide on issues, we felt compelled to offer an analysis of the election.  We strive to not take a political side; our intention is to analyze the results of the election and offer a perspective on how the results will impact us in Manitowoc and how those results should influence our state Senator, Assemblyman and our locally elected leaders pertaining to Governor Evers’ platform and vision for our state.

The following are some of Governor Elect Evers’ items in his platform on which he ran (all are taken from his website):

At various times during the campaign, candidate Evers suggested different ways of paying for some of his proposals.  He once floated the idea of raising the gas tax $1/gallon. He also hinted at raising the income tax, but later said that he wouldn’t raise any taxes.  Finally, candidate Evers suggested repealing a manufacturing and agriculture tax credit that many have attributed as contributing greatly to Wisconsin’s strong manufacturing economy and low unemployment rate.

We now need to look in detail at the election results.

Unlike our national presidential elections, the Wisconsin candidate that acquires the most votes gets the win. Wisconsin does not have an Electoral College. However, the issue Governor Evers, as well as locally elected Senators and Assemblyman, will have to deal with is this: while Evers won the popular vote by 31,000 votes, he lost virtually every county vote except Dane County (Madison) and Milwaukee County. Locally, 60% of Manitowoc County votes went to Walker, while Evers received 38%.

Here is a graphic of how the state voted by county: 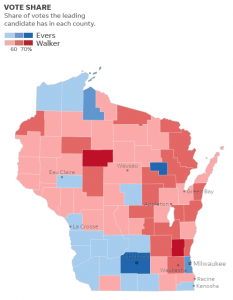 So what does this mean for our new Governor in his goal to pass his agenda? How will this political dichotomy affect Manitowoc?

One of the true tenants of local elections and representation is this: voters expect those we elect to support our local feelings and to follow the wishes expressed by the majority of the voters in the district.  As stated, in Manitowoc’s case, 62% of Manitowocians are opposed to our new Governor’s agenda. We do not agree with the voting bloc coming out of Madison and Milwaukee.

Based on the way we voted in Manitowoc County, here are some examples of Senator LeMahieu and Assemblyman Tittl should do as Governor Evers tries to pass his agenda:

Using this same logic, it seems that all counties voting against the Evers’ agenda should follow suit.  Manitowoc elects our representatives to state government to first, do what their constituents put them there to do as represented by how their district voted; second, to evaluate legislation and ultimately do what they think is best not just for their district but what is best for Wisconsin.  We are an Elected Republic!

Having said that, we encourage our elected representatives to work with our new Governor to do what they can to achieve bipartisan legislation that improves the lives of everyone in our state.

As President Obama and President Trump have both said: “Elections have consequences!”

Because of the unique results of our election, how things turn out, especially for Manitowoc, will be interesting to follow.

Rest assured, the ‘Scope will be monitoring our elected leaders closely.