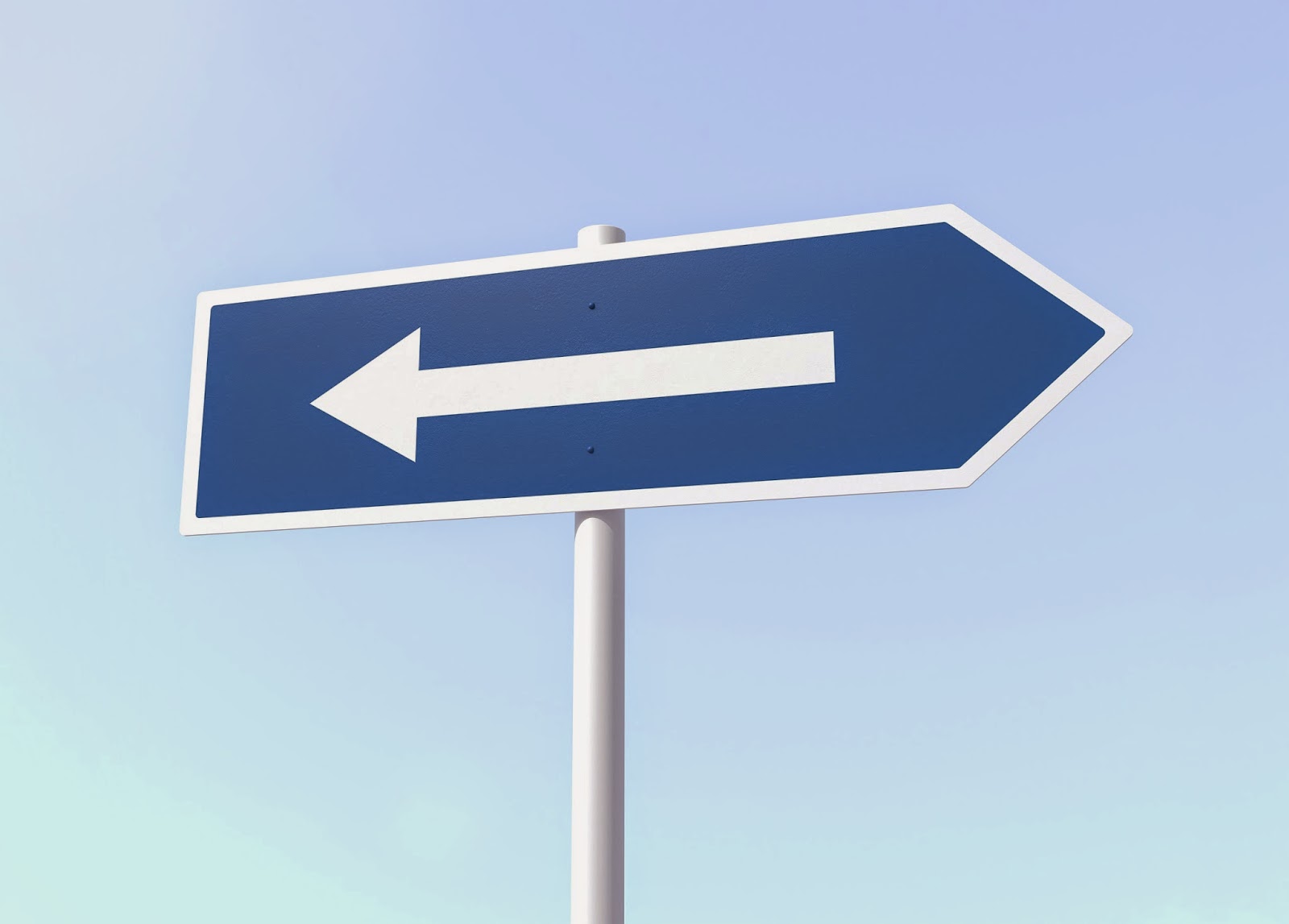 The Scope is getting a little bit closer to the answer on Kamogawa funding for elected officials.  After getting next to zero cooperation from the City Finance Department, we have been getting very good responsiveness from a public information request that we placed with the City Attorney.  This article will present what we know so far, a bit of commentary, and a litany of unanswered questions.  As has been our custom and our promise, we will stick to what we know, and we will make every effort to hold off on speculation or baseless theories.

To start, we will lay out what has been confirmed by our public information findings.  For the most recent (2018) Kamogawa trip, the following elected officials received funding as follows:

The Scope is still trying to find out where these funds came from.  Our instincts suggest that they did NOT come from taxpayers, but we still don’t know where the funds came from.  We are working on it!  There is a mysterious fund that seems to go back to the beginning of the sister city relationship, but we still haven’t determined how it got its seed money, which seems to have been enough to fund several elected officials’ trips to Kamogawa.

At the very least, can we put to bed the clumsy talking point that elected officials paid their own way?  They didn’t! They did not!  Please examine and question why so many people went to so much trouble to advance a belief that was demonstrably false.  Do they have a political agenda, or are they just intellectually lazy?  It certainly took some time to get the information that the Scope got, but it is publicly available.  Why claim one thing that you don’t know to be true when you can so easily learn the actual truth?

The biggest lingering question is, who did pay for the mayor and selected aldermen to go to Kamogawa? The Scope is still digging.  Stay tuned!