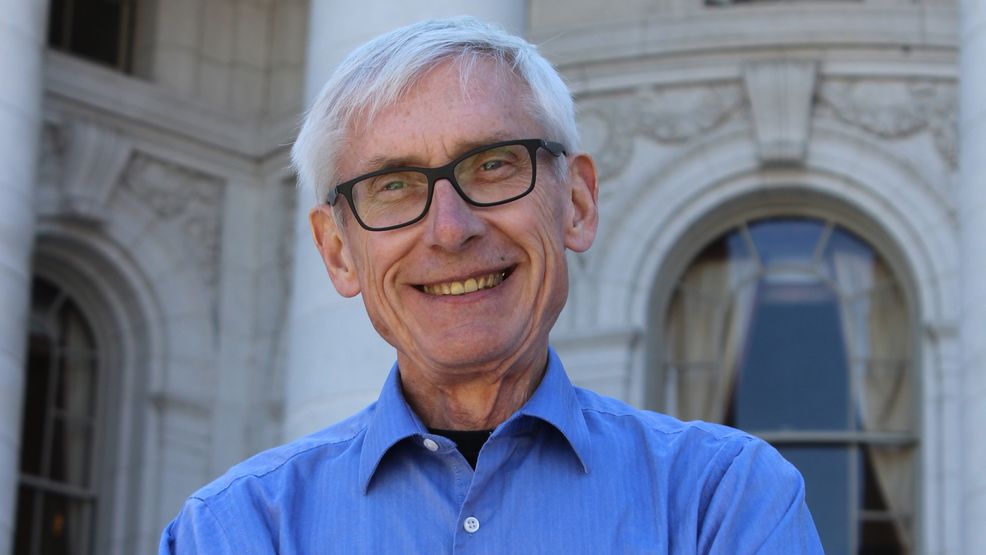 There is a group of well-meaning Wisconsinites who are initiating the process to recall Governor Tony Evers.  If you are on Facebook or listen to certain talk radio programs, you very well may have seen or heard appeals inviting you to support this endeavor.  In order to initiate this process, approximately 670,000 signatures must be collected.  (This is one-quarter of the total votes cast in the last election for governor.)  Then, a special election (probably in June 2021) would be held between Gov. Evers and a candidate that the Republicans would draft.  If the Republican candidate wins, they would take over the governor’s duties.  The next regularly scheduled gubernatorial election is in November of 2022.

If you tend to be more conservative, or simply want that state’s top executive to be barely competent, supporting this initiative may be very tempting.  Many voters think that Gov. Evers handling (or nonhandling) of the Kenosha riots alone disqualifies him from office.

As tempting as it may be to support this initiative, and as well-intentioned as the organizers are, attempting this would be unspeakably short sighted and disastrous, and could set Wisconsin Republicans back decades.  The main reasons I oppose this effort are that the timing is horrendous, and a successful recall wouldn’t accomplish as much as supporters might think.  I’ll detail these reasons below.  Obviously, I am writing this article through the lens of a Wisconsin voter who generally supports the Republican party.

If you oppose Governor Evers, chances are you are probably a supporter of President Trump.  With Trump behind in the polls in Wisconsin, might it make more sense to marshal every possible ounce of your political will and resources into helping Trump win Wisconsin in November?  Put another way, any energy you place into recalling Evers will take away—perhaps indirectly–from the effort to reelect Trump.  The more attention the recall gets, the less attention the presidential election will get.  Why divide the attention unnecessarily when there are more traditional ways of getting rid of Governor Evers that could be accomplished in the not too distant future?

Even if the 670,000 needed signatures for a recall are collected and verified, then the earliest that a recall election could be held would be around June of 2021.  In order to have that election, the Republicans would have to draft a candidate to put on the ballot.  Now, I happen to feel that the Wisconsin GOP has a very strong bench of potential gubernatorial candidates, and my guess is that at least some of them are seriously considering a run—In Fall of 2022, that is, on the normal cycle.  Cajoling one of these candidates into a race 16 months earlier than planned—if one of them would even consider it–would throw off their fundraising and organizational cycles.  This candidate wouldn’t be able to raise nearly as much as Gov. Evers already has in hand.  This would put them at an immediate disadvantage.  Couple this with the fact that Gov. Evers somehow has an approval rating above 50% in most polls.  Think a recall victory would be a slam dunk?  And, if the recall is not successful, it would almost surely boost Gov. Evers and the Democrats in much the same way that the failed recall against Gov. Walker assisted Republicans a decade ago.

The much better plan would be to work hard in the next couple months to reelect President Trump, then focus on taking out Gov. Evers in November of 2022.  That would allow Republicans to draft their strongest candidate with the most time to fundraise, which would give the GOP the best chance to win.  If Gov. Evers is as bad as you think, his performance will not improve, and it will probably become apparent to more and more voters that he is not qualified.  Yes, we would have to put up with two more years of Gov. Evers, but both houses of the state legislature are strongly in the hands of the Republicans, which blunts Gov. Evers’ ability to advance much of his legislative agenda.  Please don’t let your short term frustration and anger take your eyes off of the much more important long term issues.