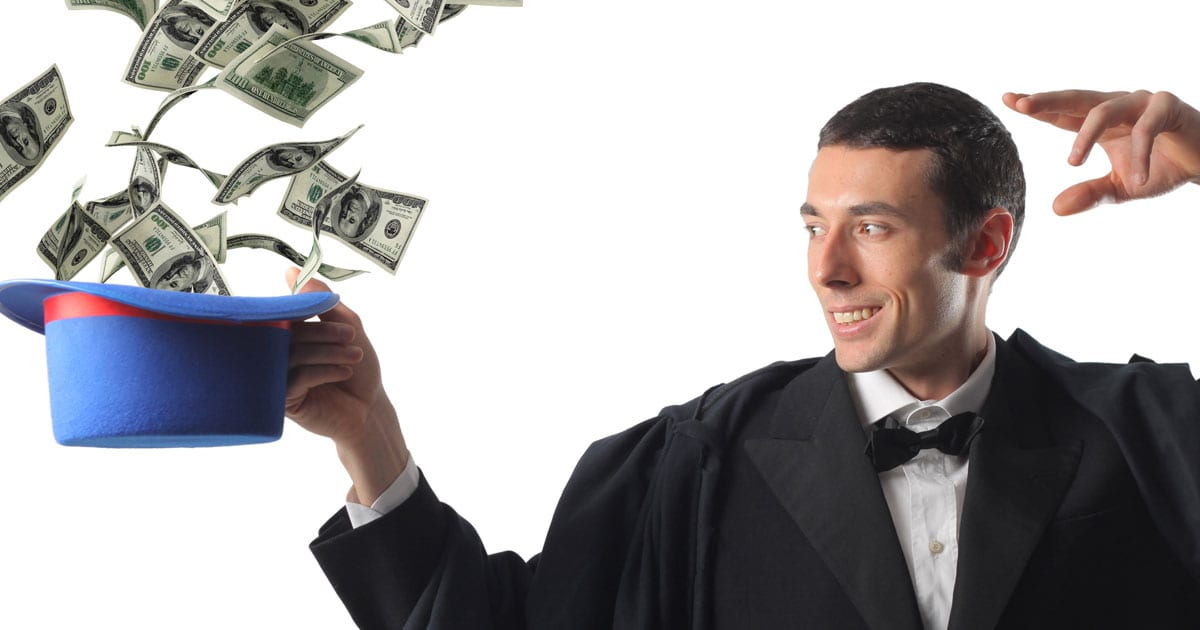 The Periscope Group has been consistent in pointing out that politicians who like to tax simply can’t help themselves, and any new tax is especially enticing.  The current poster child of this phenomenon is the proposed County Sales Tax, which will be voted on by the entire County Board at its June 18 meeting. If you think that this sales tax has been kicked around for a while, you are correct.  It stayed under the radar for a while during which an ad hoc committee was formed to determine how best to implement the 0.5% County tax. That committee settled on a plan that would provide 30% of the revenue (estimated to be $5.3 million per year) for local municipalities (towns, villages, and cities), while the remaining 70% of the revenue would go to Manitowoc County.

On Monday night I had the opportunity to attend a listening session that was hosted by County Board Supervisor Kevin Behnke.  The focus on the session was learning more about how the tax might affect local municipalities. Supervisor Behnke represents the Newton area, so he specifically targeted the Towns of Centerville, Meeme, and Newton, as well as the Village of Cleveland, although anyone was invited to attend.  Thanks to Supervisor Behnke for hosting this event, and thanks to the several other County Board Supervisors that attended, as well as officials from local municipalities and several members of the public.

My takeaway from this meeting is, the local municipalities really, really believe that they need the revenue from this tax to help maintain their streets.  They believe that they have fallen farther and farther behind because their revenues have not been keeping up with their costs. They largely blame the tax levy limits that were put into place by Governor Walker as hamstringing their ability to bring in new revenues.  In layman’s terms, these municipalities were only allowed to raise their property taxes by a certain amount each year for the past several years.

TPG doesn’t know the financial ins and outs of every town and village in Manitowoc County, so we can’t say whether these budgets are as strapped as we are being told.  As I mentioned before, they believe that they are, and that is what they are communicating to the County Board. As a result, the Scope believes that at least a few County Board supervisors are more likely to vote for this tax because they want to help the municipalities.

The Scope would argue that it is not the job of County sales taxpayers to bail out individual municipalities, and it’s not the job of County supervisors to try to use their political might to bail out the municipalities, each of which has its own governing body.   The municipalities themselves have some other options. The first is, they have the right to hold a referendum to exceed their levy limits. (We’ve seen this happening with a lot of school districts.) In that case, the voters of a given municipality can directly decide whether their leaders have made a strong enough case to take more of their tax dollars.  Why won’t these cash-strapped municipalities simply do that? It’s far easier–and far more politically expedient–to do this end around and have all county taxpayers pitch in.

Another issue that has come up during this discussion is the relative apparent health of the County’s financial situation, in contrast to many of the municipalities;  the County Executive has repeatedly said that the sales tax is unnecessary and that the County doesn’t need the money. So, might another option for the municipalities to simply ask the County to share some of its money?  The Scope wouldn’t advocate this for reasons alluded to earlier, but it would surely be better than raising the sales tax on the whole County.

There are a couple more issues that the Scope would like to point out in this article.  Some tax supporters have pointed out that the County has recently borrowed (bonded) for some large infrastructure improvements.  For 2019, the County borrowed $6.5 million. When interest and the length of the loan is taken into account, it will cost $9.5 million to pay this back.  Whenever this is mentioned, an audible gasp always goes up from the audience–The taxers want us to mull how awful it is that we are throwing away $3 million on interest!  Wouldn’t it make much more sense to generate the money from the sales tax?

In a word, no, and the taxers are using some math that needs to be placed in context.  My guess is that most people reading this article will have taken out a loan to buy a home and/or a vehicle, and you may well be currently making payments.  For example, if you borrowed $100,000 for a home with a 20 year mortgage at 4.5% interest, by the time you have paid off the $100,000 principal, you will have actually paid $151,836–In other words, $51,836 of interest.  Why would you do that? Probably because you didn’t have $100,000 cash sitting around when you bought your house, and you believed that you could afford the monthly payments based on your income when you bought the house.  You were willing to pay some interest (in fact, quite a bit) for the convenience of spreading your payments out using money that was well within your budget.

That’s what the County is doing.  It’s able to pay back the loan using money that it already has coming in–It doesn’t need to raise property or sales taxes to do it.  And–regardless of what you are being told–the County’s debt level is extremely low. For example, in 2018 the County’s debt was approximately $363 per person, while the City of Manitowoc’s debt was a whopping $1,518 per person.  Clearly–too much debt can be a problem (see Manitowoc, City of, 2011 budget)–but the County is nowhere near this level. And–it is using borrowing judiciously, for bigger projects–not for everyday maintenance.

Finally, taxers are arguing that you wouldn’t even notice this tax–0.5% were mean a measly 50 cents on every $100 spent.  True, most of us wouldn’t really even notice this. But shouldn’t we also be looking at this from the other side? Do you have any idea how much you already give to the government, and do you think you are getting your money’s worth?  If we implement this tax, we will be taking $5.3 million per year out of the hands of individuals and we will be giving it to government–what will we be getting in return? And, once this sales tax is implemented, I doubt that it will ever go away, even though we are being promised a seven year sunset.  Taxers tend to think that they are smarter than you, and because of this, they are better able to spend your money than you are. Don’t give in to giving them this money just because it doesn’t seem like a lot to you. Again, the municipalities should be able to deal with this on their own.

Finally, I continue to believe that we may be able to realize some measure of a competitive advantage over other counties that have the sales tax.  We may be attractive to people wanting to start businesses or move here, maybe not so much because of the concrete dollars involved, but because we can send the message that Manitowoc County doesn’t raise taxes just because it can.

Readers, please don’t fall asleep and assume that this doesn’t have a chance of passing, or that you already know where your county supervisor stands on this issue.  Take the time to contact your supervisor today. Contact information can be found below.

http://www.co.manitowoc.wi.us/media/4259/manitowoc-county-supervisory-districts-wards.pdf  –Manitowoc County district map (in case you’re not sure who your County Board supervisor it)

https://www.lwm-info.org/823/Levy-Limits-Explanation-and-Strategies  –explanation of how municipalities can exceed levy limits

https://www.bankrate.com/calculators/mortgages/mortgage-payment-calculator.aspx  –an online calculator showing how much interest you pay on a longer term loan–shocking!