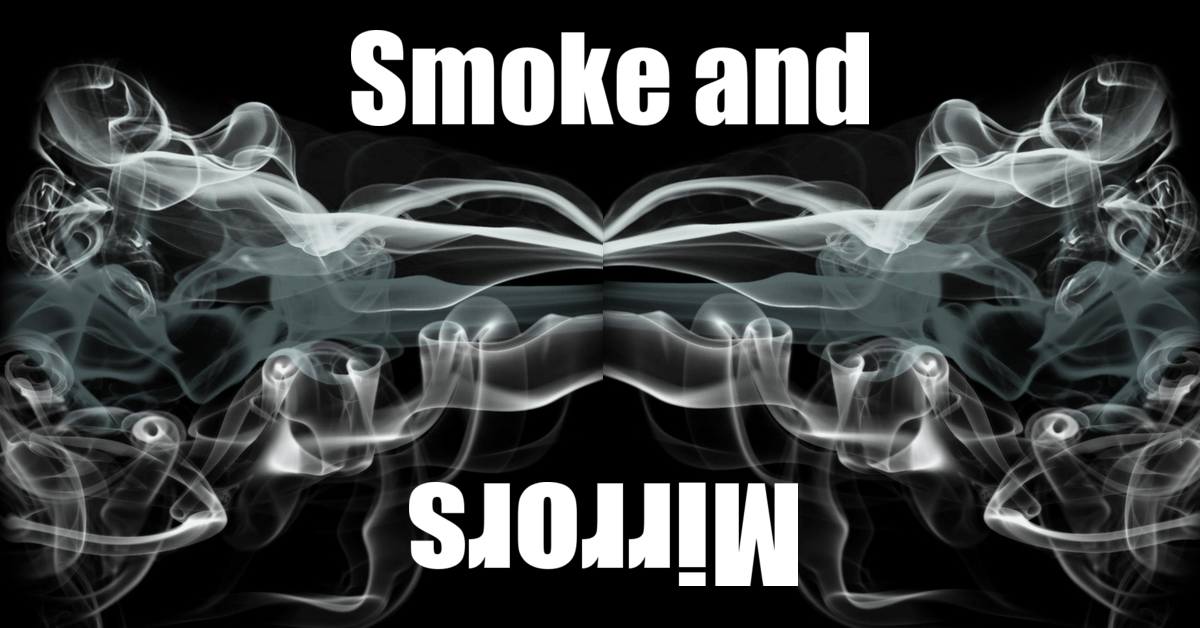 A couple of weeks ago, I penned an article that warned readers of a new wheel tax that is part of the City of Manitowoc’s 2019 budget.  While I believe that this wheel tax is virtually guaranteed of being kept in the budget, which is very likely to be approved this coming Monday, November 19, the Scope would not be doing its job of keeping the public informed or of examining long term and possibly unforeseen implications without taking another kick at this issue.  In this article, I will focus on the false choice that the City is using to get the public to favor this new tax.

The City is proposing a $20 wheel tax (a tax that you would pay for most vehicles) in order to cover the amount of money that is currently collected in the form of special assessments.  Special assessments are charged to taxpayers when certain types of public improvements are made in the public right of way outside of your home. These special assessments can often run several thousands of dollars, which understandably cause a considerable hardship to many taxpayers.

The wheel tax is being sold as a way to eliminate special assessments, an either-or:  Either we keep special assessments, or we move to a wheel tax. Given these two choices, I do think that most voters would pick the wheel tax.  Most people would rather pay $20 per car per year (at least for now) than to shell out thousands, even if they only need to do so once every 20 or 30 years.

Indeed, several people that I have spoken to have voiced qualified support for the wheel tax.  One person said they would support it “only if it got rid of special assessments”. Another person who had recently paid a costly special assessment said, “we have to do something”.

A couple weeks ago I gave several reasons for opposing this tax, but in this column I am going to focus on the faulty “either-or” argument that is shrewdly being used by supporters.  If only these two choices existed, again yes, most people would rather pay the wheel tax. My reason for accusing the City of using a false either-or argument is that there are many other ways to pay for the types of improvements that we are currently using special assessments for—a wheel tax is just one way.

My preferred method for tackling this would be through the regular property tax.  First, to put some numbers of the argument, special assessments currently bring in about $400,000 per year.  So, we’d have to raise property taxes by that amount if we wanted to eliminate the special assessments (and avoid a wheel tax).  We are limited in how much we can raise property taxes in a given year, yes, but there is no reason that this couldn’t be phased in if that was necessary (just as I believe that a wheel tax should be).  There are also plenty of places in the 2019 budget where we could take costs out to chip into the $400,000. I have previously pointed out four new positions that I do not believe are necessary, and which would save in the neighborhood of $244,000.  That would just be a start. We could also increase our bonding to cover the special assessment costs, which would be another way of transfering the costs to the property tax. My point is, this is not the either-or that it is being sold to us.

Using property taxes instead of a wheel tax would be less regressive.  Instead of everyone paying the same $20 per car wheel tax, property taxes would vary based on the value of the property.  This would be easier for lower income residents to absorb.

I’ll go back to my original argument.  There’s way too much risk involved to taxpayers adding a new tax and simply trusting that elected officials will use it properly.  It’s just another way to sneak more money out of your pocket. If these costs were shifted to the property tax, we would not be adding a new tax, and we’d be solving the problem of these costly special assessment bills.  Doing so would require the City to be creative, make some difficult choices and prioritize certain things. It’s much easier to create a new tax, especially when it can be snuck into the budget process with very little discussion.