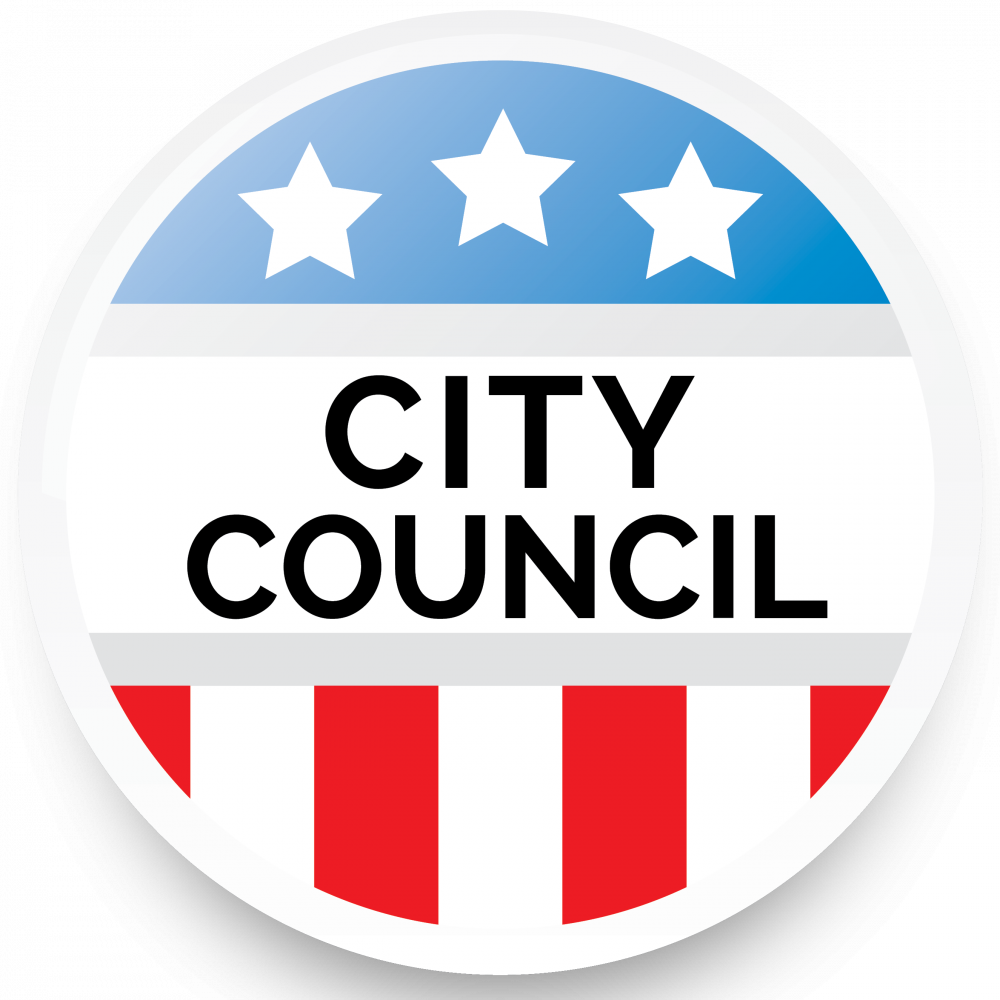 The slate of candidates for Manitowoc City Council has been set.  The election will be held on Tuesday, April 2. In Manitowoc, there are 10 Council members who each serve 2 year terms, and each member represents a geographic district.  Five of the positions are up for election each spring. Here are the districts that are up for election this year, along with the candidates that have submitted nomination papers.  I will present just a bit of analysis here, but will save most for later. If you don’t know which district you live in, a map is linked at the bottom, and I will give a rough description here.

First, I think it’s nice that three of the races are contested.  I would like to see all of them contested, and it would really be nice to have more than two candidates.  But, this is still much better than some years past. It’s nice for voters to have a choice and it’s also nice to see new people who want to get involved in politics.  It’s not as hard as some people think to run for Council, and I wish more people would consider it. You have to fill out some paperwork and get 20 people in your district to sign your nomination papers—Not a huge effort.  You can campaign as much or as little as you think you need to. If you’re challenging a long-time incumbent or if you are new to town, you might need to campaign more than if you’re an incumbent or have a lot of name recognition.  But it’s all up to you.

This is only the second time that Scott McMeans has been challenged in District 2.  He was named to the Council in 2009 when Justin Nickels resigned the post after having been elected Mayor.  I don’t believe that I know much about Rick Zunker but I will be paying attention to this race so I’ll find out.

It’s interesting to see what’s going on in District 3.  Chris Able was the alderman from that district from 2007 to 2017.  Jeremiah Novak defeated him in 2017 by two votes! And now Able is trying to get the seat back.  Do voters think that they made a mistake by voting Able out, and will they want to make up for it?  Or, are they happy with Novak and want to stay the course?

I’m sad about District 7.  I haven’t spoken to Todd Lotz, so I don’t know why he decided not to run for a second term, but as someone who has done the same, I can understand when your time to leave has come.  I do wish that someone would be running for this post. The Council will pick a person to fill this spot. What will happen is, after the new Council is seated in April, a notice will go out seeking interested individuals to apply for the post.  Those candidates will then make a statement to the Council, and the Council will vote to assign one of them to fill the post. I don’t like this, but there is no way around it if no one runs. The voters of that district should be choosing their rep, not the Council.  Candidates who submit their name in this fashion don’t have to get nomination signatures, or campaign—So it’s kind of a back door way to sneak onto the Council. (If you wanted to be on Council, why not run in the first place?)

District 10 should be fascinating.  Rhienna Gabriel had many of her voting powers taken away from her by the Council last fall.  (See link below.) Those voting rights will be reinstated after the new Council is seated—Meaning, if Gabriel is reelected, she will have her full voting rights back.  District 10 typically has the highest voter turnout, so the voters are really engaged. Bruce Jacobs has high name recognition by virtue of being a retired school liaison officer and driving school owner.