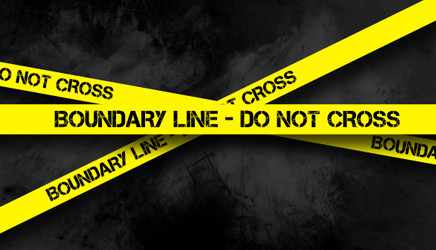 At last night’s Manitowoc Common Council meeting, I’m sure that you joined me in a collective sigh of relief knowing that Ald. Rhienna Gabriel’s latest bizarre behavior—this time involving a cryptic letter that was addressed to, or referenced, four different Council colleagues—was discussed by the full Council, and at long last that dastardly Ald. Gabriel was compelled to personally answer for her actions!  Justice has been served!

If you would like some background on this case, I would respectfully call your attention to the two Periscope articles that have been written on this matter here and here.  I would also strongly recommend that you listen to the discussion from last night’s actual meeting that is posted on the City’s Facebook page.  This issue is discussed starting around the 46-minute mark.  The remainder of this article will provide commentary on the proceedings, and as such will operate under the assumption that the reader has already watched the video.

From the beginning, a lot of the discussion around this matter revolved around whether the letter was a Council document—Meaning, did the Council need to discuss or take action on it?  It was sent to an alderman’s home address, not City Hall.  In the discussion, it was made clear by Ald. Sitkiewitz and the Mayor that this was an actionable Council document, because it was addressed to “Chairman Sitkiewitz”.  Well, I can tell you that when I was on Council I regularly received mail at home that was addressed to me as “Alderman” or “Chairperson” and not once did I consider it to be official City business that needed to be discussed by the full Council.  This claim is absurd on its face.

Ald. Gabriel did speak on her behalf.  As has been her pattern, she didn’t exactly defend or explain her behavior, but she did make what I felt to be some good points.  Specifically, she noted that it was up to her voters to determine whether her behavior was appropriate, not her colleagues on the Council.  She also wondered aloud how the newspaper found out about the letter in the first place.  Good question!

To try to tie this matter up, for now at least, I would like to add a few thoughts that summarize my feelings about this whole matter, going way back to the beer drop last spring: