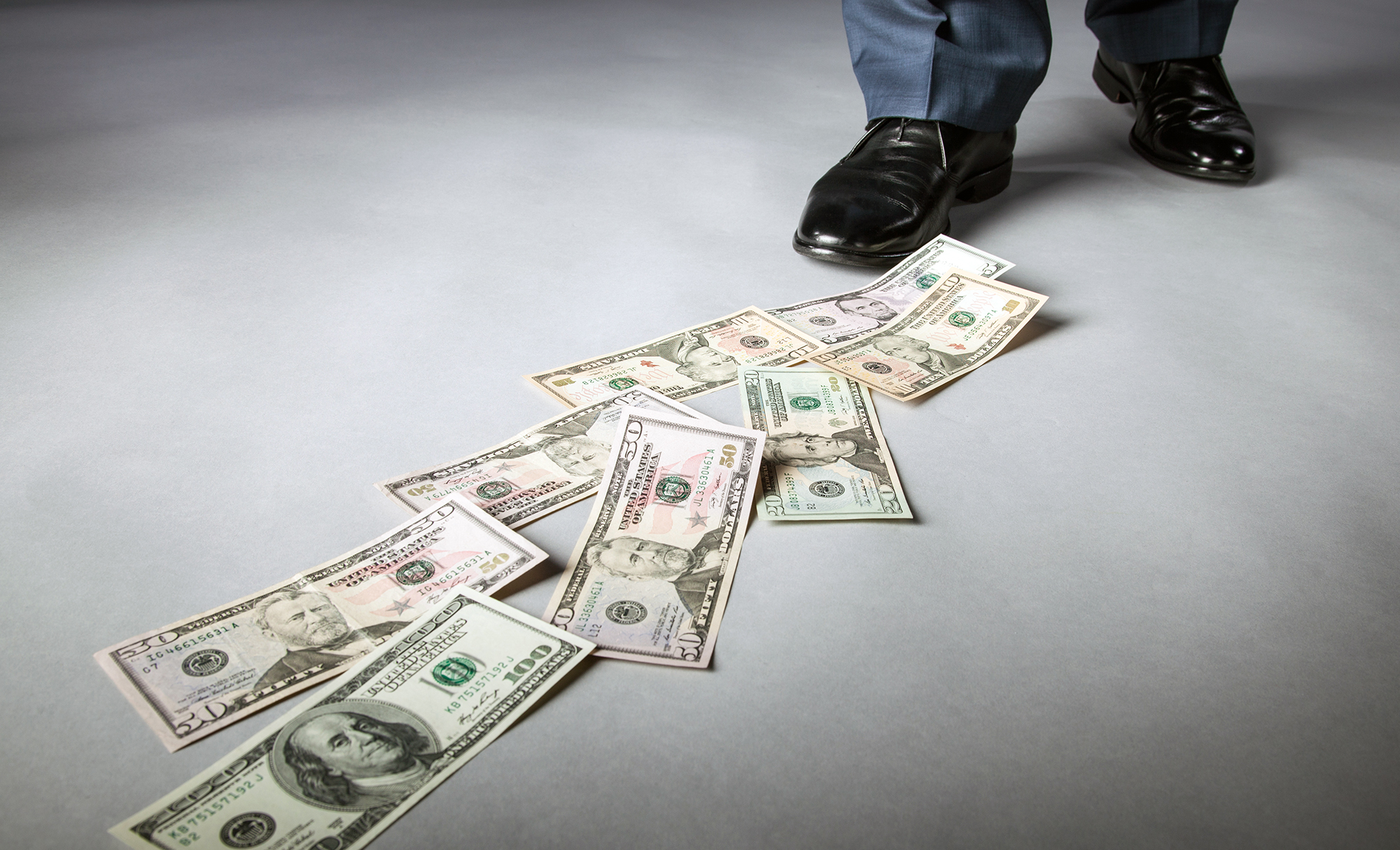 The Periscope Group is proud to provide the current status of our Kamogawa investigation.  Calling this an “update” would be generous, as we are no closer to answering the fundamental question that we asked back in January:

Where does the money come from when elected officials travel to Kamogawa?

In fairness, as we continue to “follow the money”, we have gotten some information, which has been conveyed in Part 1 and Part 2.  Probably the most interesting to date is that the Mayor receives $2000, the Council President receives $1000, and aldermen receive $500 to help defray their travel costs.  Where does this money come from? There is a special fund for the MIRA (the oversight committee of the Sister City relationship) that pays it. Where does this fund get its money from?  Nobody seems to know! All we apparently know is that there was a surplus in this fund predating 2001 and no records seem to exist that would give us any idea of how this surplus came to be.  But we are assured–over and over–that there is no tax money involved (except for a very small amount of room tax money)!

The MIRA fund that funds this trip has carried a balance between roughly $5,000 to $12,000 between 2002 and 2016.  On years of trips, there is a large cash influx (from citizens that are paying to go on the trip) and corresponding large outflows (to pay for plane tickets, hotels, etc.)  We are told that the only donation to come to the program since 2008 (and probably since 2001) is $200 from Investors Community, and all remaining surpluses existing before 2001 (but we don’t know where they came from).  If the fund has been paying elected officials in the neighborhood of $3500 every time there’s a trip (every three or four years), how much of a surplus must this fund have had? And wouldn’t it eventually run out with no additional fundraising?

The City has indicated that it doesn’t have good accounting records prior to 2001, when the current bookkeeping system was put into place.  To be honest, the information that we have been getting from the City has lacked specificity, and if this is the extent of the city’s accounting and bookkeeping detail, that is troubling.  For example, much of the information that we have been provided is from the City’s Comprehensive Annual Financial Report (CAFR), which can be viewed at the City’s website. The information that it provides for the Mira funding looks like this (the MIRA information can be found in the last column):

(Note: For a larger view of the ledger below, click here.)

This certainly shows monies going into and out of the MIRA operation, but it doesn’t say where the monies came from.  To be fair, the City did provide us with detailed expenditures from the 2018 trip (the 2018 CAFR won’t be available until midyear), which did include amounts paid by citizens to go on the trip.  There were payments made by Council President McMeans and Alderman Sitkiewitz, which supplemented the City’s payments of $1000 and $500, respectively. So, there is some information there, but the big question–where is the money coming from to help defray elected officials’ travel–remains conspicuously unanswered.

To sum up, the Scope has more questions than we had back in January when we started this weary process.  In true Scope fashion, we intend to significantly ratchet up our efforts, and we pledge to have a more meaningful update–and maybe even a conclusion–in Part 4!