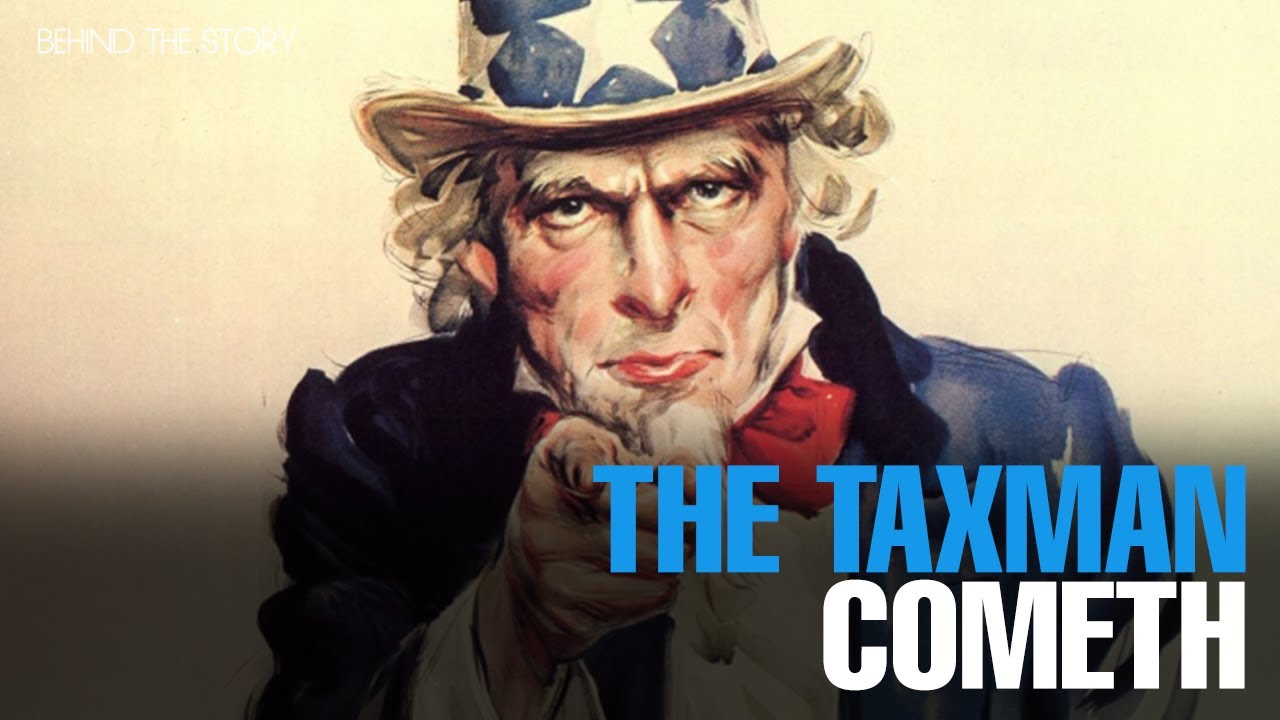 Webster defines the word “addiction” (n) as: “the fact or condition of being addicted to a particular substance, thing or activity.”

While everyone is familiar with the drug addiction epidemic (heroine, fentanyl cocaine etc.) affecting our county and communities across the country, this article is about a different kind of addiction.  It is about the addiction of some of our elected leaders to increasing existing taxes, levying new taxes and the never-ending desire to keep taking and spending our hard-earned income and retirement investment on pet and new projects; projects and programs that are duplicative or are not working; tossing money at a project or program but not spending those resources on what will achieve the most good.

One of my mentors once told me: “There is a strange phenomenon about being elected to Wisconsin public office.   As a Congressman, (you may substitute mayor, alderman, senator, assemblyman or governor) once elected, something strange happens to them.  They get on a plane in Milwaukee (you may alter the location to Madison or City Hall) with an average IQ and by the time they get to DC (again, substitute the location) they have become geniuses.” In other words, whether it is federal, state or local issues, they take on the attitude that they know so much more than those that elected them.  Hence, since they are superior, they will do what is necessary to take care of us.

In previous issues, TPG has discussed “the wheel tax”; proper spending of the “room tax”; the new downtown plan, its implementation, funding and spending; the May Farmers Market project, its funding and how it was passed; the Evers’ budget and how it may and can impact Manitowoc County and last, but not the least, the continuing drive to pass a county wide ½ percent sales tax.

Since it is pending, this article will focus on two things and try to tie them together:  the proposed county wide sales tax and the recently passed but not adopted state budget.

Currently, the Chairman of the County Board, Jim Brey, has asked for an opinion from the new Attorney General, regarding the difference of opinion on whether funds derived from a county sales tax need to be shared with the schools.  As of this writing, this question has not been decided so the vote on passing the sales tax is pending and it will probably take place in July.  As you recall, the county sales tax proponents say we need this for our poor roads.  They claim past state budgets have hampered communities and the only way they can do needed road repairs is to come up with a new source of funding. TPG disagrees and spelled out our differing opinion in detailed, previous articles.  What is left out of this story is how much state road aid is given to local governments and how little of that road aid actually goes toward fixing the roads

In an effort to look at the claim by some communities that they have inadequate money to fix local roads and to refute some critics of TPG that say we should trust what some county towns say regarding funding, some research was done on how the money appropriated  from the state is given to cities and towns and how they spend it. Most towns do not post their budgets online so information was gained from the 2017 Department of Revenue.  Here is what was found: 97% of Wisconsin towns receive general Transportation aids through a flat mileage-based rate, not through cost sharing, as the Wisconsin Towns Association claims. What this means is 97% of towns spent so little on road work, they were better off taking the flat rate instead of using the cost sharing formula.

There are three state programs from which local governments receive road aid.  From these three programs, in the last two years, the state allocated from one program to towns and villages, $10 million, from another program, shared $86 million with cities and villages and from a third program received $300 million.

You are probably saying to yourself, wow, that is a lot of money going to communities for fixing roads.  You’re right!  The combined road aid going to towns in Wisconsin in 2017 was $308.8 million. You can do a lot of road fixing and filling pot holes with that much money.  So, what is going on?

Most Wisconsin cities use the cost sharing method because they use some of that money for their police and public works departments.  Towns and villages go with the mileage rate.  In this way, they kind of “game the system” because they get the state to fund most of their road work. Some communities have been so successful at this, all of their road work is paid for by state taxpayers.

So, let’s go back to that $308.8 million that went to towns for road aid and break It down.  Out of the $308.8 million in 2017, $220 million was spent on road construction.  The rest:  well, a lot of it went to public works salaries, and benefits.  This is not what taxpayers expect when providing road aid to fix roads.  Therefore, in TPG’s opinion, one has to question the statements by some that they are strapped for cash to fix roads.  It looks like they need to take a hard look at the state aid they are getting, how it is being spent and, if need be, figure out a way to get local revenue up rather than have the whole county bail them out from perhaps mismanagement or “improper” use of state taxpayer money.

This now brings me to the Evers’ budget (that was dead on arrival) and the Republican state budget just finalized and waiting for a vote.  While there were some great things in the Republican budget, like holding the line on property taxes and a $536 million tax decrease  plus others, the Republicans went crazy on an historic spending spree. link While they reduced Evers’ requests dramatically, they could not control themselves.  Two of the worst:  a record $1.88 billion capital expenditure most of which is going to the university system in the form of bricks and mortar none of which will increase the level of education to the students; $500 million to the Department of Transportation (DOT) funded with fees (read taxes) with virtually no reforms on an agency that is riddled with waste and abuse. (For example:  there have been 58 single bid projects approved.   Sound familiar.  Maybe they learned this trick from the Manitowoc Common Council and our Mayor.)   In the Republican DOT proposed budget is a one-time allocation of $155 million for local roads, $66 million of which is for general transportation (read mass transit etc.) and the remaining $90 million for local road repairs.

Since the state is giving $155 million to local communities, TPG suggests a hold be placed on a vote by the County Board for action to pass a ½ percent sales tax.  Doing a little research and reading, you will find there are many alternative suggestions to solve fiscal issues without going immediately to a tax or fee increase. link  If nothing else, certain county board members supporting the tax might wish to learn from other towns how to play the game of mileage rate.  But for elected officials this is the hard way.  It takes time.  It requires leaders to audit department spending; it requires leaders to seek new methods, perhaps offering employee incentives for new ideas and ways to save money; it requires leaders to not be cozy with department heads to force out waste and abuse.  No, that is too hard.  It is easier to just raise taxes, especially if they are placed in budgets rather than seeking input from citizens via referendum or being really sneaky by adjusting a tax by indexing it to inflation.

Remember, the theme of this article is “addiction”.  There are those that we have elected that are addicted to taxes and spending.  Regardless of how the next state budget comes out, there will be things in it that will be cat nip to those addicted to taxes.  This includes our Mayor, certain aldermen seeking a spirit of unison instead of fiscal pragmatism, group think of the council and certain county board members wishing to solve other communities’ problems.  And let us not forget school boards.  I am sure they will be licking their chops at all the extra money the Republicans and Evers have put into the budget and the continued attempt to overthrow ACT 10.

As is the mission of TPG, we will be monitoring the action and votes of those we elect.  While we realize a fair amount of taxation is required, when we see those we elected suffering from tax and spending addiction, we shall call them out and we urge our fellow citizens to do the same.